Should we do things spontaneously? Is discipline an antonym of spontaneity?

In a recent discussion on our Facebook group about the philosophy of Yoga, one of our students made a very interesting comment while discussing the first sutra of the Yoga Sutras (Atha Yoga Anusanam – Now, the discipline of Yoga) :

“When I hear that something requires a discipline, I understand that it isn’t something spontaneous. I can’t stop the rain from falling. But I can take shelter. If the shelter isn’t solid, I’ll still get wet. If the shelter is solid but I can’t live there, I’ll still need to go out at one time or another, and I’ll get wet unless the rain stops. So I must build a shelter where I can live before the rainy seasons. If Yoga was spontaneous, I think we won’t need to speak about it at all. We will all be in Yoga without thinking about it.”

He is right, of course. It is way better to construct a shelter well before the rainy season starts! But does that mean we can’t be spontaneous? And does Yoga really take us away from the path of spontaneity?

Every spring, birds start building their nests. They do so every year. Does someone force them to do so? Or, do they do so naturally?

While I was learning Yoga, there was a game we used to play between friends. We would sit down and write what we thought someone else was going to do over the next day (and sometimes, the next month). Then, we would compare notes to see whether any of our predictions came true.

We were children back then. We didn’t really spend hours planning things! Most of what we did, we did it naturally. I guess quite a bit like birds and animals. And yet, it was frightening how, with a bit of practice, we were able to predict a vast majority of each other’s actions and reactions.

Very often, what we think of as spontaneous is not spontaneous at all. It is merely an effect of the conditioning we’ve undergone. We’ve been conditioned ever since we were young. First, through our parents, then, at school, through our life experiences, the society. And perhaps the worst part is, we’ve had no say at all in that conditioning.

Yoga is a discipline, but discipline is not a dirty word!

Undoubtedly, Yoga is a discipline. But this discipline is very unlike any you’ve practiced before.

It is a discipline that starts by deconditioning our minds. It emphasises understanding and knowledge of what must be done, instead of merely following a predefined set of rules.

Let’s take an example. A yogi is taught to follow the path of Satya (Truth – reality). However, it doesn’t mean that a yogi must blindly speak the truth. No! If he does so, he’s once again merely exchanging one social conditioning for another.

First and foremost, he understands what is Satya (and no, it doesn’t mean merely speaking the truth!). Then, he reflects upon why Satya is important. Then, and only then, does he make it a part of his life.

Let’s take another example. It is important to get up early in the morning, before sunrise. But if you do so just because someone told you to do so, it will merely create frustration. Perhaps you’ll do it for a month. Then, the old habits will return.

However, if someone explained why getting up early in the morning is useful, and you reflected upon it, you made a conscious choice because you comprehended the underlying principles, then the same habit will remain with you for a lifetime, without ever causing any sort of frustration.

I’ve used words like “understanding” and “comprehension” in this article. But it isn’t about an intellectual understanding of something. That isn’t sufficient. When it comes to Yoga, we talk about a more profound meaning of the word ‘understanding’. It is as if we comprehend with every molecule of our being. Even the tiniest atom of our body understands perfectly!

With this understanding comes a connection with our deepest self: our true self. It is at that moment that the shackles of external conditioning are broken. And we find true spontaneity in our being.

So yes, a yogi does construct a shelter before the rainy season. But he does so consciously, spontaneously, and he does so because it is the right thing to do! 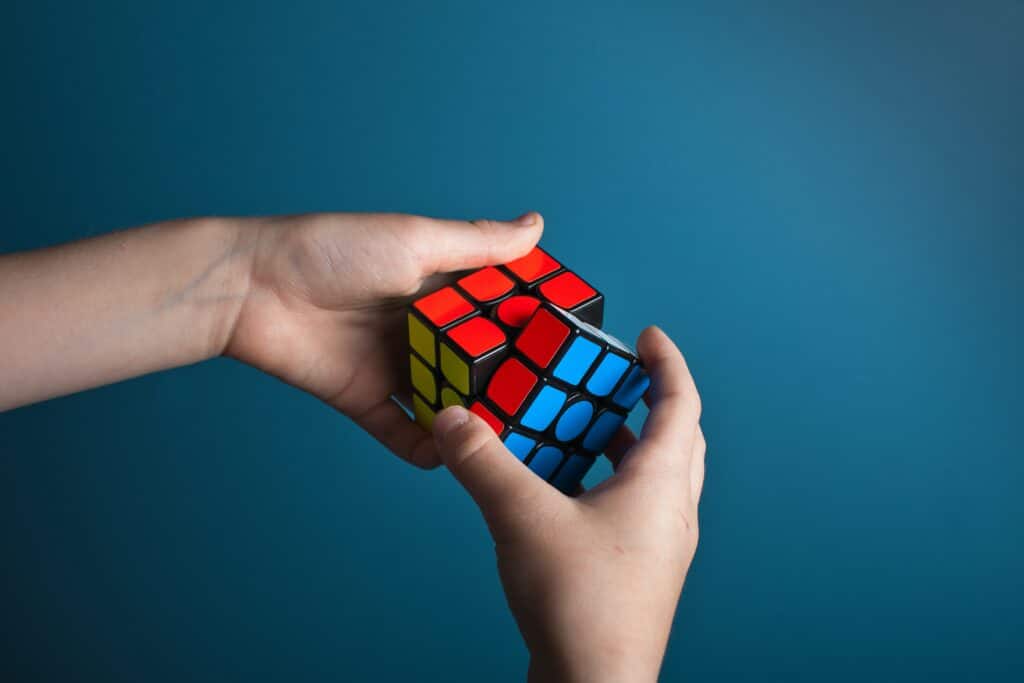